Originally released in 1972, Nike's Blazer marked their entrance into the basketball sneaker market. Followed by a slew of iconic oversized Swooshes in typical Nike fashion, the Blazer became one of the most popular, and eventually most recognized Nike shoes.

Continuing their spree of premium re-releases, Nike has brought back the Blazer Mid. This particular iteration features an upgraded, premium leather upper, set on an EVA midsole with a battle-tested herringbone patterned rubber outsole for traction and durability.

Pick up a pair of the new Nike Blazer Mid Premium in Linen/White or Black/Black at C54 Parkdale, $120 CDN 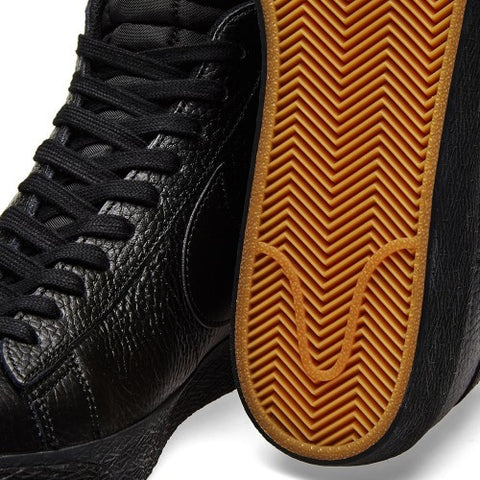