For All-Star 2016, we teamed up with Toronto-based photographer Steve Carty & brand ambassador Daymon Green to provide a comprehensive behind the scenes look at a unforgettable weekend that was held in Toronto, Canada for the first time ever from February 11th to the 14th.

See you next year in Charlotte HEX X C54 Case "Community Over Everything " in action 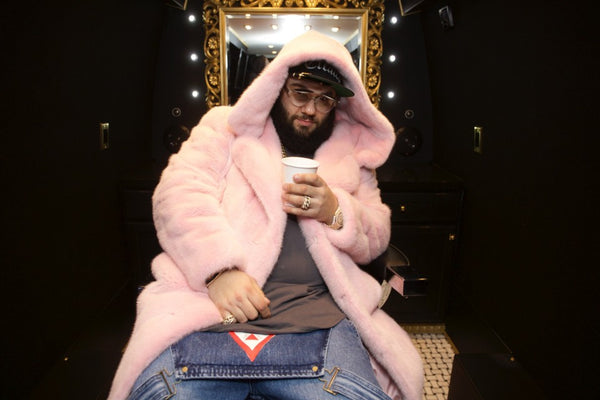 3 Amigos hangin' @ the Hip Hop iN mY Room event!

We caught up with Vibes Director/Snapchat celeb & host of international 1AM parties.. @YesJulz at Community 54 in Toronto.

Sneaker Summit was at the Bata Shoe Museum on All Star Sunday.  A ton of peeps attended & saw the latest and hottest kicks. 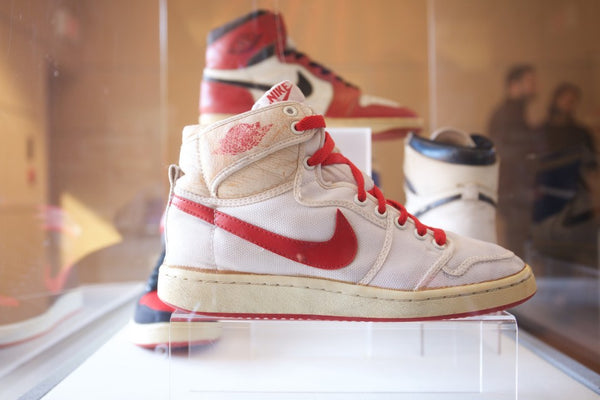 The museum had a curated show with Jordan brand featuring some pairs from the Iconic Jordan 1 to the 10.  Local re-sellers & shops were also showing the wares (product from snkrbox by Jason Burke). 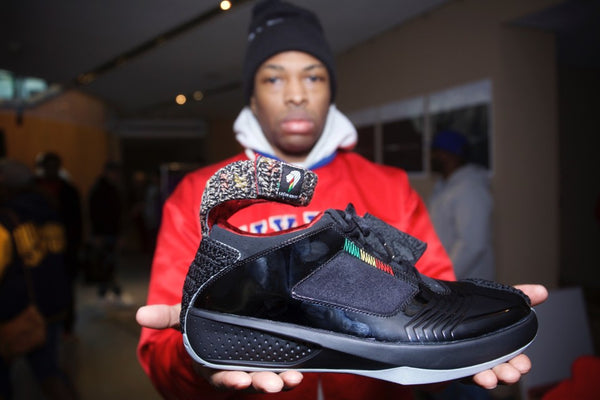