When the Air Jordan 4 was originally released back in 1989, the mesh panels and supportive wings were introduced as a performance-minded reaction to its fashion-minded Air Jordan 3 predecessor. As time went by, the silhouette's legend grew as a streetwear icon, just like most of its Air Jordan relatives.

Initially unveiled in 2006, the Air Jordan 4 "Pure Money" colorway has made its way back in 2017. Designed with summer swagger in mind, the white-on-white color scheme is accented with subtle platinum hits on the lace tabs, and jumpman logos throughout the shoe.

The Air Jordan "Pure Money" Retro 4's will be available in-store at Community 54 Parkdale on Saturday, May 13. 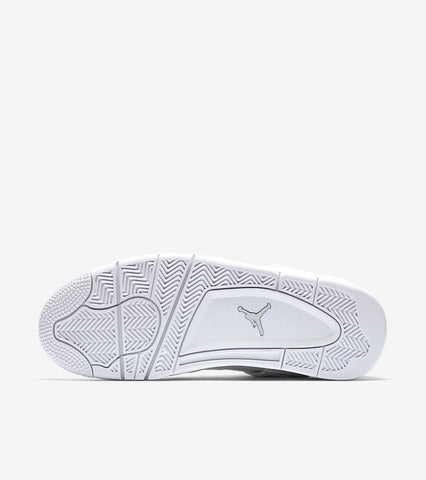 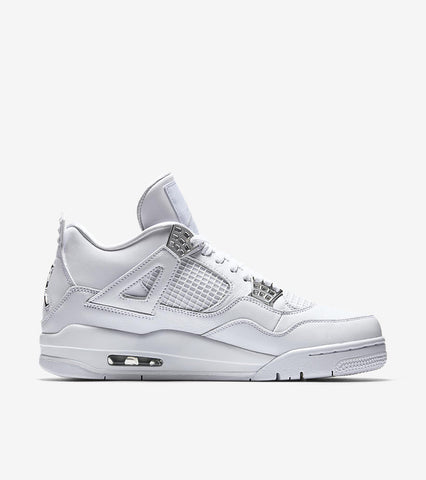